After apocalyptic events claim the lives of his wife and son, John must face his worst fears in order to re-connect with his humanity. 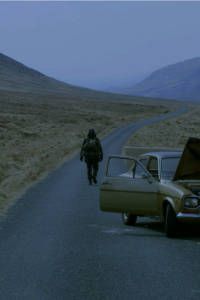 Sorry, Zephra is not available to watch at home in United Kingdom at the moment