'Gorgeous programme - The Toy Shop has viewers in tears' - Extra

The Toy Shop captures a story of business, family and imagination as told by the owners and customers of fifteen Irish independent toy shops in the lead up to Christmas.

The film premiered on the 22nd December on RTÉ One at 9.30pm followed by playing again Christmas Day on RTÉ Two at 8.45pm. 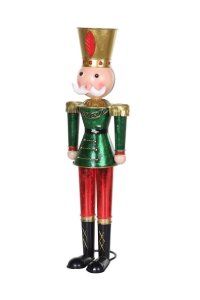 Sorry, The Toy Shop is not available to watch at home in Singapore at the moment